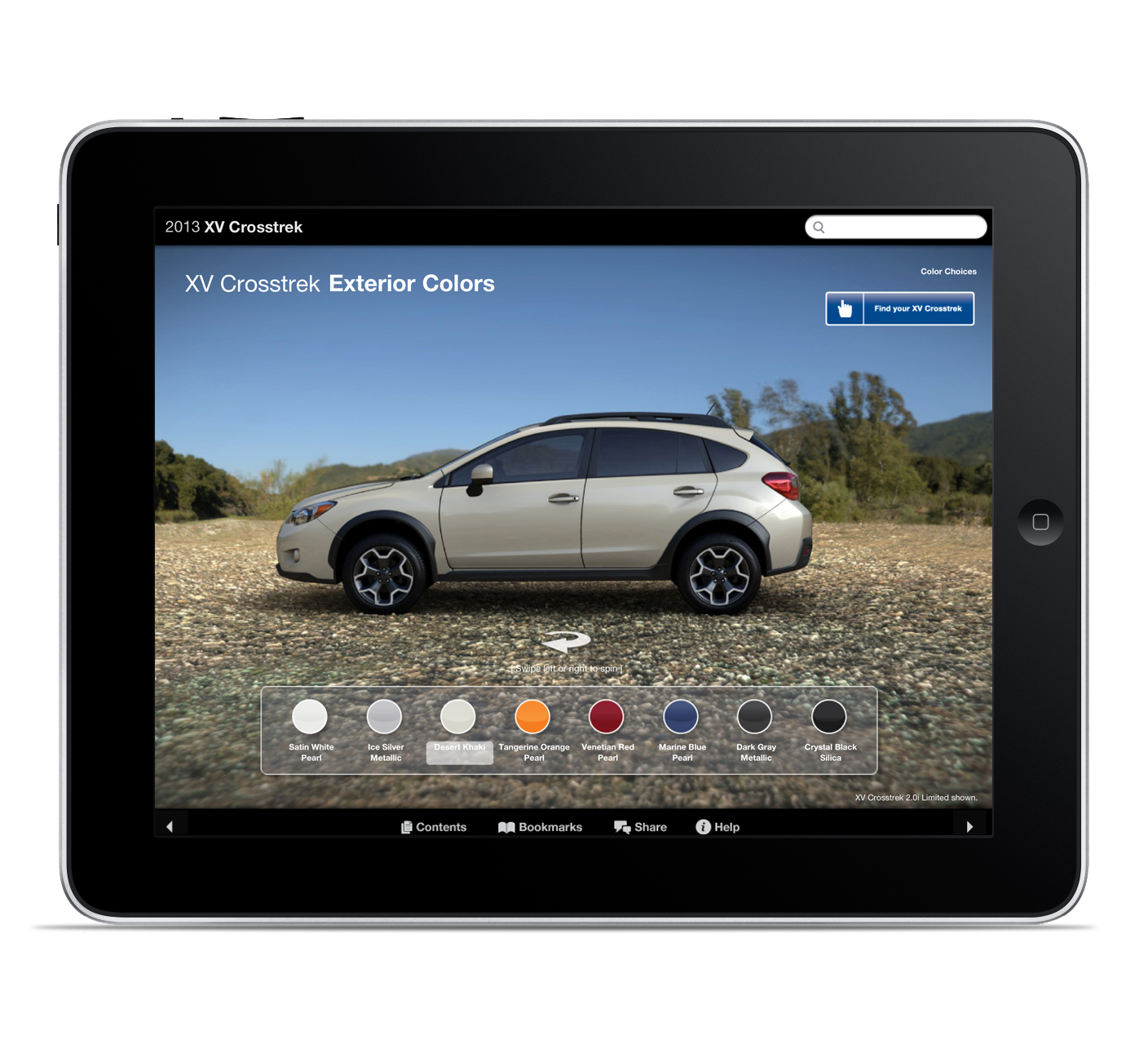 @jennhsu1: i want an ipad so much … despite it’s ridiculously stupid name

@illuminesce: iPad: the most unfortunate name ever.

@Archimage: If you have a problem with the name iPad that is your problem, not Apple’s.

These are just a few of the thousands of tweets reacting to Apple’s recent iPad launch and name choice. While the seventh grader in me wants to chuckle along with the crowd and their many juvenile musings my background in marketing forces me to take a much more critical look.

As the principal of LiveWire Marketing I have been called on many times to lead name development projects. Our name development works has included several different product and service categories. As a part of our naming process we establish a name development brief and then outline some ground rules for what constitutes a strong name. What follows below is a report card for Apple’s iPad name using our seven-point scale for evaluating a strong brand name.

A strong name is:

1. Differentiated. It should stand out from competitors’ names, as well as from other words in a sentence. This is sometimes called “speech-stream visibility”, the quality that lets the eye or the ear pick out the name as a proper (or capitalized) word instead of a common word.

The ubiquitous lower case i has forever entered the public’s unconscious as a prefix for apple products. So iPad does continue the tradition of differentiation by following the naming pattern that has come to stand for well designed, ground-breaking products like the iMac, iPod and iPhone.

What about “speech-stream visibility”? As an example: What’s the difference between going to The Tire Store or going to the tire store? Common language like this makes it difficult for a name to contribute to the branding effort. The name simply doesn’t do any heavy lifting. When you consider that most communications related to your brand will occur in peer-to-peer conversation, you lose the fact that a common language name is suppose to be capitalized as a proper name. Apple has avoided common language in its iPad name.

It’s not overly descriptive so to be confused with common language and again uses the i prefix to let us know that it is an Apple branded product.

2. Brief. Four syllables or less. More than four, and people start to abbreviate the name in ways that could be detrimental to the brand.

No abbreviations here. Two syllables get the job done.

3. Appropriate. But not so descriptive as to sound generic. A common mistake is to choose a name that doubles as a descriptor, which will cause it to converge with other descriptive names. Actually, a strong brand name can be “blind”, meaning that it gives no clue as to its connection with the product, service, or company it represents, yet still “feels” appropriate.

The iPad name doesn’t sound generic or double as a descriptor. However, gauging by public reaction it is not entirely certain that the name “feels” appropriate. Is the name meant to conjure up the idea of a note pad? If so isn’t this idea a bit limiting for a device that Jobs has claimed is so magical? Besides, note taking is probably the least powerful of it functions. In summary, the name doesn’t make any large-scale errors by sounding too generic but doesn’t strongly connect either.

4. Easy to spell. When you turn your name into a spelling contest, you introduce more confusion among customers, and make your brand difficult to access in databases that require correct spelling.

Not difficult to spell but very close to iPod. iPad, iPod, iPad, iPod…you get the idea.

5. Satisfying to pronounce. A good name has “mouthfeel”, meaning that people like the way it sounds and are therefore more willing to use it.

The people have spoken on this point. iPad has failed the populous test for likability. Simply mentioning the iPad brings the baggage with it of commenting on how bad the name sounds. The speaker feels almost compelled to disparage the name.

Some have also pointed out that iPad and iPod will sound similar depending on the accent with which it is spoken. Being an Apple Store employee in the Boston area just got wicked difficult.

6. Suitable for “brandplay.” The best names have creative “legs”—they readily lend themselves to great storytelling, graphics, PR, advertising, and other communications.

No one can argue the name iPad doesn’t have creative storytelling legs. Just ask the people over at MadTV. The sketch comedy show did some creative story telling of its own in the now famous iPad sketch of 2006. The iPad has “legs” in ways that Apple failed to foresee.

“Holy crap, did no one at Apple Google the name of their product before they named it?” one YouTube commenter asked.

7. Legally defensible. The patent office wants to make sure that customers are not confused by sound-alike names or look-alike trademarks. A good name is one that keeps legal fees to a minimum.

The iPad will be facing its share of court battles in the coming months. Fujitsu Ltd. said its US subsidiary in 2002 released the “iPad,” a sleek handheld multimedia device used by retail store clerks to keep inventory data, scan barcodes and manage business operations. Fujitsu’s trademark application for the “iPad” name with the US Patent and Trademark Office is still pending, said Fujitsu spokesman Masao Sakamoto in Tokyo.

It’s a rare name that is free and clear of any previous filings or doesn’t face some type of patent challenge. However, in this case the fact that both products are handheld devices might cause some serious problems. Just out of curiosity, what happens if you load the free “Inventory Tracker” app from the iTunes app store onto your iPad. Now does the device break the Fujitsu patent?

Either way it is obvious that Apple feels this is a battle it can win so we’ll cut them some slack. However, I still lower their grade here, as the name will not keep legal fees to a minimum.

In summary, I am pretty sure that this name would not have made it past the decision makers at most of our the client companies I have worked for. The concerns raised above would have certainly killed the iPad name along the way. Fortunately for Apple the company has built such a strong brand that this poor name will most likely not hurt sales.

As always I welcome your feedback and comments.